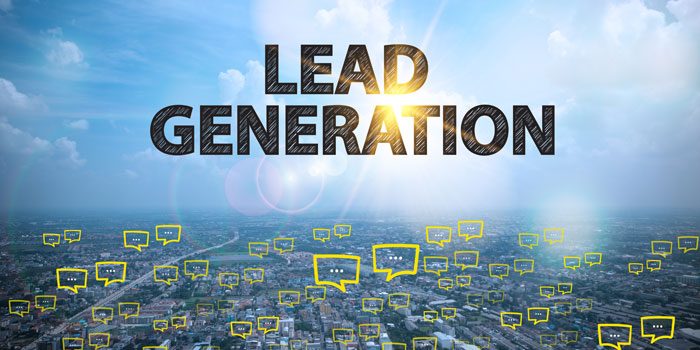 One of my clients owns a successful digital magazine called Sports Media Central. The content is top rate. Users love it and rank it best in it’s class. Advertisers love it, and they get extremely lucrative sponsorship deals.

I was called in to lower lead acquisition from $X to $0.5x or under (their break even point). We managed to get the acquisition cost down to between 0.17x and 0.2x while increasing volume. Here are 8 points we used to achieved this CPA reduction:

1- Targeting can be a Double Edged Sword 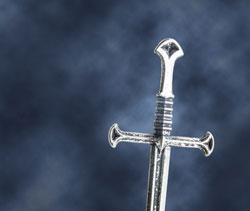 At Sports Media Central they know their audience. They know that users coming in on weekends and at certain times are the most valuable. And they set up their ads to only run during these times.

It seemed to make sense, customers coming it at other times were worth only 90 cents on the dollar. But what was the result of this focus on targeting? That they had to turn down Facebook’s optimizing (CBO). Just removing this restriction and setting up Facebook’s auto optimization resulted in user acquisitions going down to 0.79x. Not where they needed it, but getting closer.

Facebook allows an almos infinite number of settings, and some might make sense in theory, but there’s always a cost. Many times, the decrease in user lifetime value by applying less targeting can be worth the loss given the decrease in customer acquisition cost. It’s counter intuitive, but it’s a common problem my clients have.

2- Ever Green Creatives are a Trap 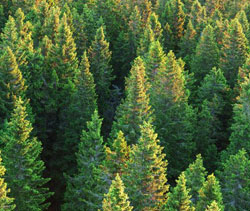 To save money, our client decided to have evergreen ads created. The content was intentionally generic. They invested a significant amount in the evergreen ads to make them just ‘perfect’. Each ad set cost over $350.

The problem is that ever green ads have much lower engagement and since Facebook’s business depends on engagement, they are willing to sell advertising much more cheaply if it is ‘engaging’. And what type of ads have consistently proven to have higher engagement? The ones that are time sensitive.

This means that for Sports Media Central, they need to have new creatives made for each new major sporting event that will be happening. So I helped them create ‘templates’ that can be used again and again, but that would feature specific content for each new sporting event they were writing about. I connected them to my network of designers and writers so each new banner now only costs $20-$30 to produce. These banners lowered the cost per acquisition down to 0.6x. Not profitable yet, but almost. 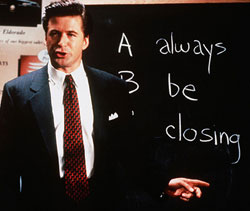 For some companies, linking directly to a sales page is the best way to acquire new users. But not for everyone.

Sports Media Central had original advertised with links directly to their magazine. This meant that they didn’t capture information for the vast majority of their users. By creating a sweepstake and promoting it to capture leads directly on Facebook, user data acquisitions went down.

This alone didn’t decrease acquisition costs. But once user information was piped into an automated funnel of marketing messages based on conditional logic, things really started to take off. 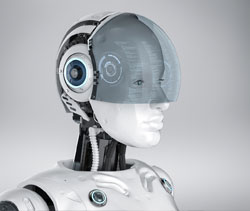 Almost 70% of businesses, even ones that are well staffed and with high value customers, fail at contacting users within 5 minutes.

I’ve seen businesses struggle trying to achieve it. But really, it’s a losing battle. Unless you have a dedicated, commission based sales team with a great manager to constantly give them that Glengarry Glen Ross speech, your employees will constantly fail at this, as they have other priorities that aren’t squeezing out that extra conversion rate you need to achieve profitability.

Instead, the best thing most businesses can do is implement an automated set of messages that include emails, text messages, voice mail, phone calls and even Facebook messenger contacts. Unfortunately, many businesses have read horror stories of badly set up automation that results in users getting spammed and complaining.

That is why conditional logic is so important. Did someone already buy from you? Then stop sending them sales emails and start sending help/follow up emails. You can even ask users if they are happy in these and if they are, have emails asking for reviews on Yelp, Google, Facebook and others. A properly set up funnel with intelligently integrated conditional logic means your leads convert more, are more satisfied after purchasing and are much more likely to leave positive feedback.

Because Sports Media Central switched to capturing leads and then implemented an automated follow up system, their lead cost reach a profitable point of 0.46X. But more was still to be done.

5- Video Ads Can be Cost Effective... Just Try Them 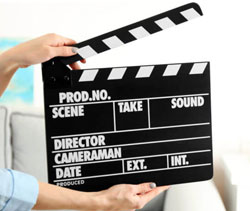 When most companies think of a video ad, they think of producing a commercial. But the internet allows and even prefers a much more organic approach to creating video ads.

Video ads can be as simple as a couple of images, a couple of lines of text and royalty free music playing in the background. The reason they work so well is that most social media companies are slaves to their own KPIs. And one of the most important KPIs for social media giants is engagement time per user session. That includes: how many times did someone stop to listen or play a video, even if they didn’t click.

While you might rightly be thinking ‘but I don’t make any money if the user just watches the video ad’ you would be correct while still missing the point. By creating ads that increase user engagement per session, Facebook’s AI will prioritize your ads over others, and even sell CPMs for way, way less.

When viewed from Facebook’s perspective, this makes sense. Think of it this way: if some ads result in users looking at 10 ads, while other ads end the user’s session resulting in 0 other ads watched, Facebook would necessarily have to charge 10x for the low engagement ad to make the same amount of money.

When we moved to video ads, cost per acquisition dropped to a fantastic 0.35x. Now Sports Media Central was enjoying real profitability while scaling continued to go up. 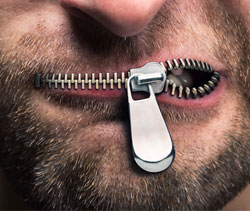 For Sports Media Central, we found that perfect combination of graphic, text and targeting. People were clicking the ads and wanted to participate in the free sports contests set up by SMC.

To participate, the user has to enter their information to receive an exclusive invite via email or text message. The problem was our client wanted to inform the user of exactly what to expect once they sign up. So there was much text surrounding the sign up form, with many qualifiers and warnings.

This is generally a good thing; you want users to experience actions they anticipate. But because SMC used so many words, and really, really put out all the qualifiers, users were simply intimidated by the long text and only 1 out of 3 would actually filled out the form.

We included a bit more images next to the form, and removed almost all the text. Important legal disclaimers were shown BEFORE the form display, not during. By removing the text from the form, we further dropped acquisition costs to 0.23x. Very profitable for our client and highly scalable.

The lesson: once you have a user who wants to give you their information; stop talking. You already closed them. Anything you say after someone wants to give up their credit card or contact info will only decrease the conversion rate. Speak to users to get them to act as you want them to. Once they agree, learn to hold off everything else until after the close. Welcome emails are your friend.

The best way to see where you can improve is to follow the customer journey. So I found the ad, clicked it, filled out the form, got the emails and text messages and clicked the links within them.

By doing this I found that using gmail, which most of the target audience use, the emails come up with no image. The name used by the email was not very clear (SMC vs Sports Media Central) and some of the emails were landing in the spam bin.

By taking care of these points, we managed to further drive down new user acquisition costs to 0.2x.

If phone closers need to remember to ABCs (Always Be Closing), digital marketers need to remember to ABTs or Always Be Testing. After dozens of ad campaigns we managed to find some that converted at 0.17x. Some of them continue to perform at 0.2x. But in general, we’ve found a happy middle where our client is obtaining a high volume of users at an extremely cost effective rate.

Do you want to reduce your cost per acquisition? Schedule a call with Nicolas Gorden and discover the most cost effective advertising dollars you’ll ever spend. Start Now. 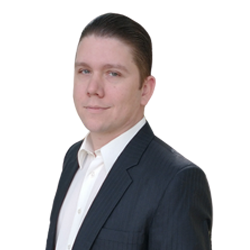 Nicolas Gorden is a digital marketing and SEO consultant in Palm Springs. Schedule your free consultation and unleash your business's digital potential! 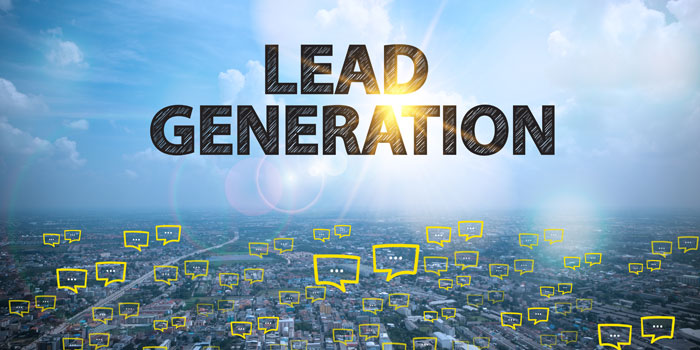 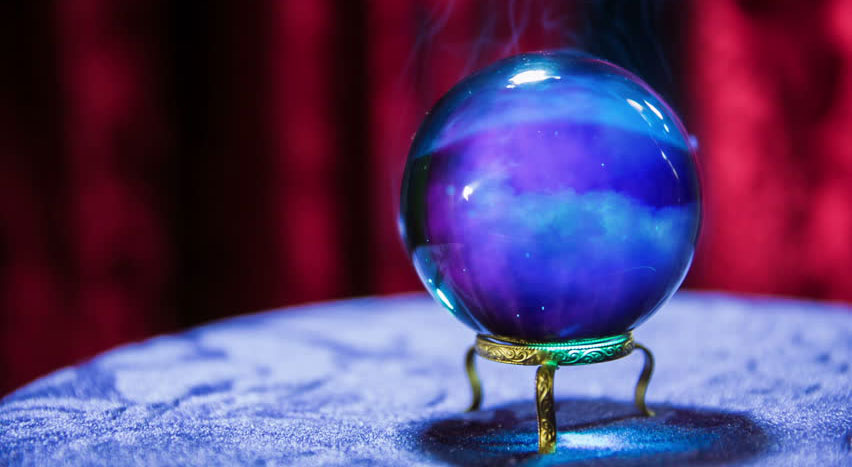 Find 7 SEO trends that will BLOW YOUR MING! Find the latest tips and secrets that can help your rankings explode. Free Site Audits Included! 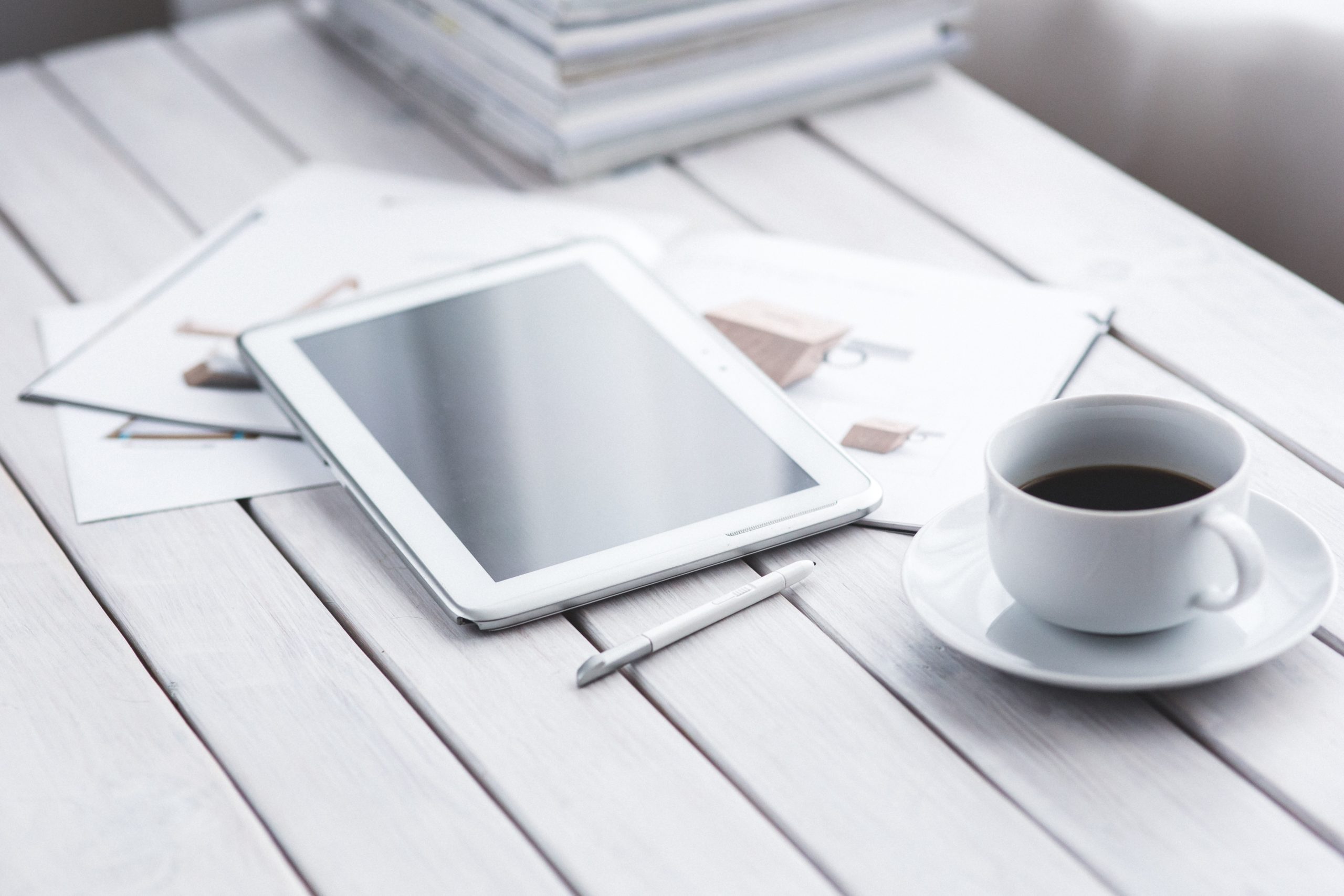 One of the biggest issues for businesses trying to leverage online marketing: what should be the focus? SEO? PPC? SEM? Social Media? Email? Affiliates? CRO?   As a holistic online marketing…

Growth hacking involves focusing on digital 'hacks to grow your business. It's a term based on the techniques used by the likes of Air BNB, Twitter, LinkedIn and YouTube. What… 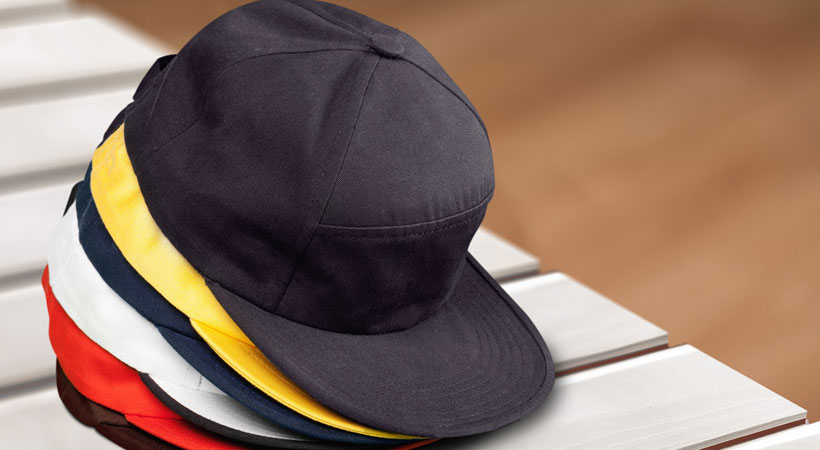 One of the first things you will hear related to SEO is 'make sure you get a white hat SEO'. To be clear, White Hat is generally what you want.…